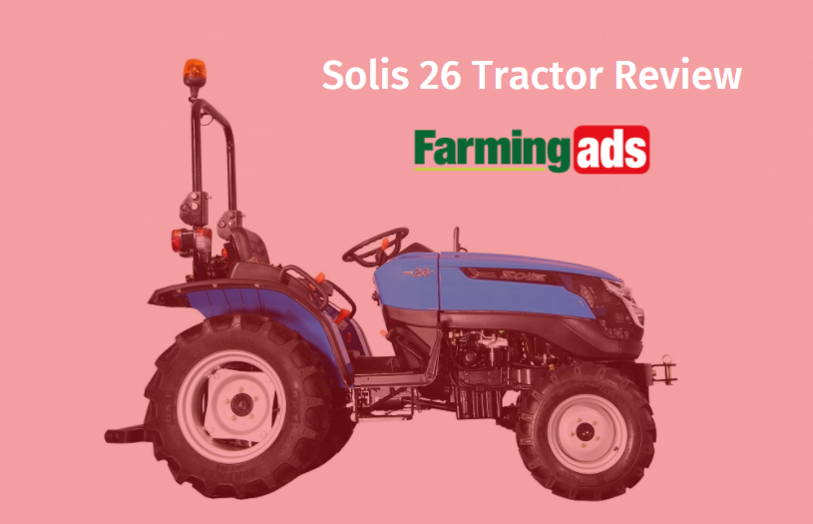 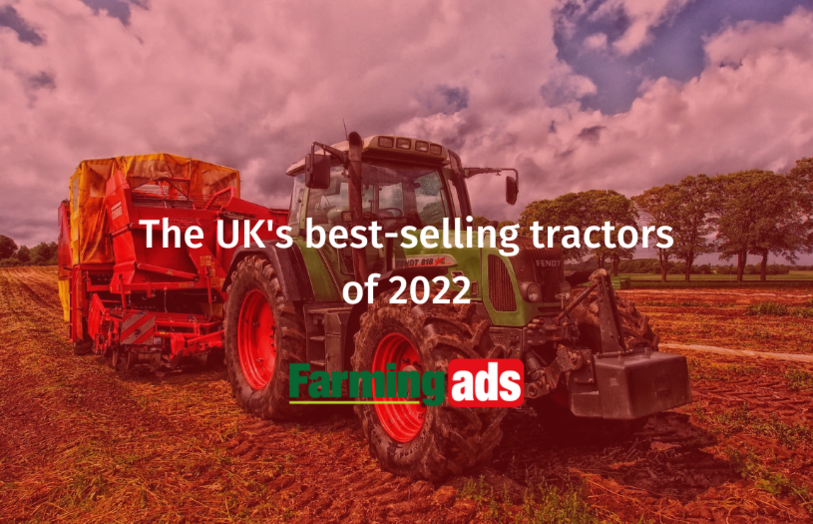 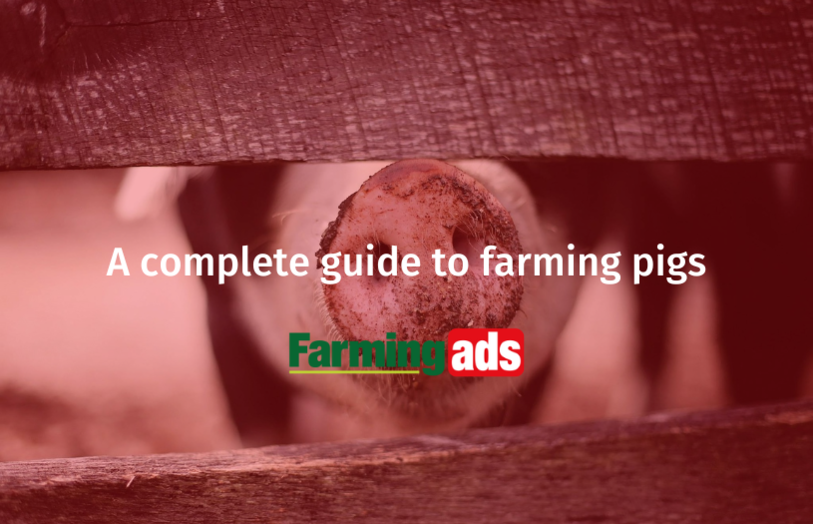 A complete guide to farming pigs 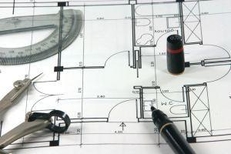 Development Land Wanted - CASH BUYER!
Priory Property Services are always on the hunt for development land with or without planning permission to purchase. We will consider single building plots to land with the potential to build 100+ ...
South East
7 months ago
£ 1,000,000 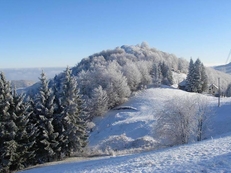 Land for Sale in Serbia
Land for sale in the mountains of Western Serbia. I am selling a vast area of land half way between Valjevo and Bajina Basta, nestled on the mountain ridge of Debelo Brdo between the mountain tops ...
South West
5 months ago
£ 700
See similar ads Place a wanted ad
£ 8,000,000Sold

The land lies south of the Castle and B4265 and extends down towards the Fontgary Road along the coastline.

The limestone quarry, extending to 198 acres, and cement works are set in the centre of the Lot with the majority of the farmland to the south.

The Lot includes a further 4 residential properties, including a farmhouse; operational farm buildings; a redundant dwelling with stables; and a historic lime works ruin.

The arable land and some of the pasture is currently

The Aberthaw and Bristol Channel Portland Cement Company developed a limestone quarry at Fonmon Estate in 1912 and built the original cement plant at the site. The quarry and plant is now operated by Tarmac and is one of Tarmac's largest cement operations. The quarry comprises two separate parts, the north quarry and the south quarry. The cement plant is located to the west of the quarry, west of the Burton to Aberthaw Road. All three parcels of land are connected by tunnels passing under Port Road and Fontygary Road ensuring that no raw material is carried on the public highway.

Limestone is extracted from the south quarry, to the south of Port Road. The south quarry is linked to the north quarry by a tunnel under Port Road. The quarry void is approximately 15 metres deep and once stone is extracted from the face it is transported by dumper truck though the tunnel to the process plant. After initial processing in the north quarry it is transported to the cement plant by conveyor passing through the tunnel under the Burton to Aberthaw Road. The majority of the processing is undertaken on the plant site. Reserves of limestone are expected to allow extraction at current rates to continue for a further 20 years.

The north quarry is separated into two distinct areas with Tarmac occupying the western area. The eastern area is occupied by RWE and has been developed as waste management facility. The waste facility exclusively accepts ash produced by the coal fired Aberthaw power station, operated by RWE. Recent changes in the energy market have reduced the working hours of the power station and as such there has been a reduction in ash produced meaning lower volumes to the waste site. Notwithstanding this there is a guaranteed minimum income to the estate pursuant to the RWE licence.

All ash is delivered directly from the power station to the north quarry by road vehicles. Planning permissions for both the quarry and the waste management site dictate the restoration scheme for each area.

Both the Tarmac lease and the RWE are subject to minimum annual payments to the estate with additional payment due based on output/input. Income to the estate from the mineral and waste operations is approximately £226,000 p.a.